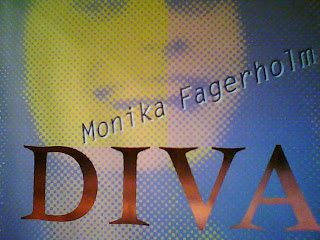 When Charles Dickens wrote "It was the best of times, it was the worst of times", I believe he must have been having an affair with his married ex-boyfriend.
Carrie Bradshaw
Dickens. Jag är inne i en Dickens-period just nu och trots att jag inte har läst ut David Copperfield  ännu tycker jag att det är den som ska finnas i lucka 23. Det berömda citatet ovan är från A Tale of Two Cities. Men nu passar det bäst med The Christmas Books. Utdrag ur The Chimes:
Black are the brooding clouds and troubled the deep waters, when the Sea of Thought, first heaving from a calm, gives up its Dead. Monsters uncouth and wild, arise in premature, imperfect resurrection; the several parts and shapes of different things are joined and mixed by chance; and when, and how, and by what wonderful degrees, each separates from each, and every sense and object of the mind resumes its usual form and lives again, no man - though every man is every day the casket of this type of the Great Mystery - can tell.
Posted by Fridolina at 7:06 PM No comments:

Who would have thought the old man to have had so much blood in him? 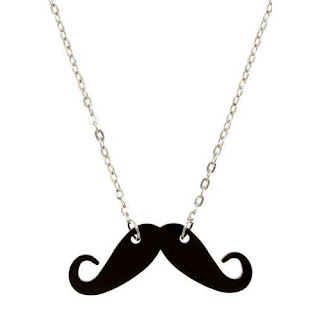 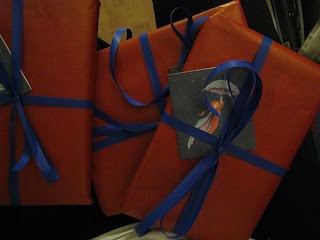 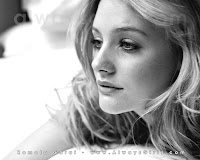 Avslutningsvis vill jag länka till några utländska recensioner:
The Girl With the Dragon Tattoo
The Girl Who Played With Fire
The Girl Who Kicked the Hornet's Nest 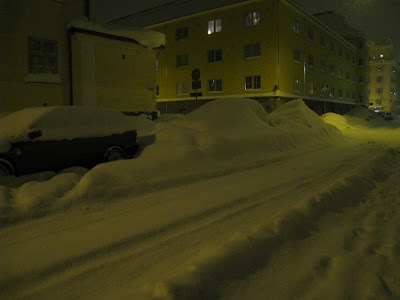 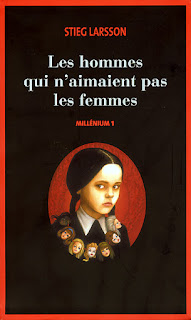 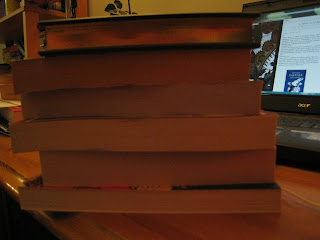 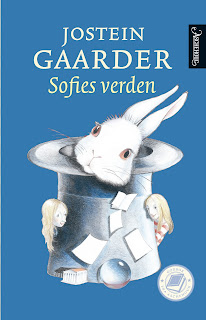 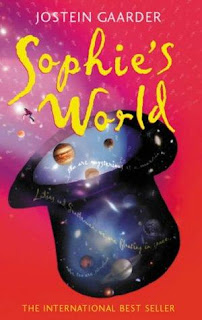 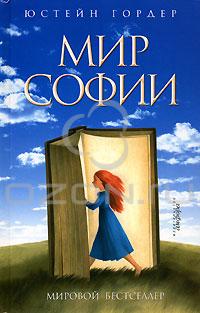 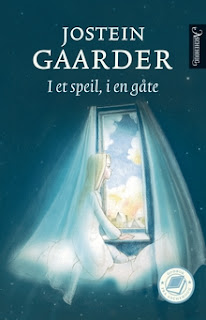 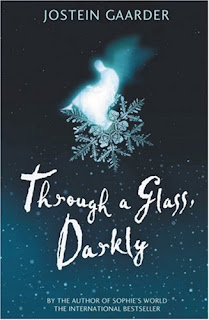 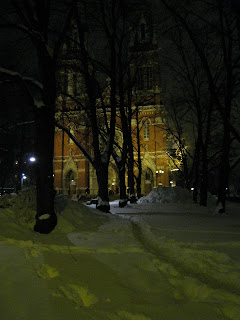 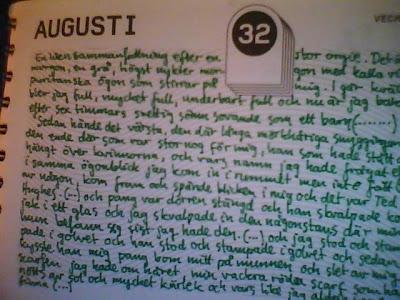 Life is pure farce from beginning to end, with a little black comedy thrown in for shade. If it was anything else, mankind would have stuck his collective head in the gas oven years ago. No one could tolerate seventy years of tragedy. When I die - probably of cancer - Jane has promised to put on my tombstone: "Here lies Anne Cattrell who laughed her way through it. The joke was on her but at least she knew it."
Lucka 17. Minette Walters. När kommer nästa bok?? Walters är min favorit av nu verksamma deckarförfattare. (Fast hon på sistone inte varit så himla verksam, hur skulle det vara med en till bok snart, ja?) Det var mommo som tipsade mig om Walters för sisådär tio år sedan och jag började med debuten, The Ice House. Det är också den jag väljer till dagens lucka.

'It is over! it is over' she repeated to herself again, and again, in nervous gratitude. 'The worst is over!'
Mary talked, but she could not attend. She had seen him. They had met. They had been once more in the same room!
Soon, however, she began to reason with herself, and try to be feeling less. Eight years, almost eight years had passed, since all had been given up. How absurd to be resuming the agitation which such an interval had banished into distance and indistinctness! What might not eight years do? Events of every description, changes, alienations, removals, all, all must be comprised in it; and oblivion of the past - how natural, how certain too! It included nearly a third part of her own life.
Alas! with all her reasonings, she found, that to retentive feelings eight years may be little more than nothing.
Confession: Den här boken hade jag ursprungligen tänkt placera bakom en annan lucka men efter att google tipsade om att det är Jane Austen's födelsedag idag (16.12.1775) så gjorde jag en diskret ändring på ordningen och bakom dagens lucka har vi nu: Persuasion. Alla sex är de mästerverk och absoluta must-reads osv men jag valde nu Persuasion. Den har någonting som tilltalar mig. Någonting som talar till mig.
Posted by Fridolina at 9:45 PM 4 comments: 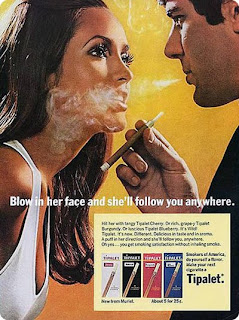 Life has been some combination of fairy-tale coincidence and joie de vivre and shocks of beauty together with some hurtful self-questioning. 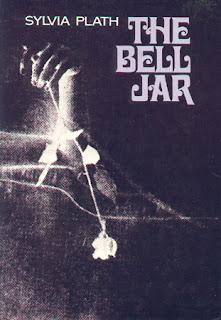 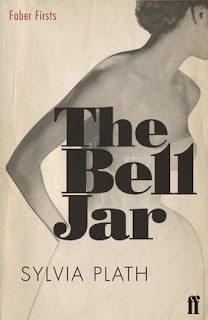 This meant I couldn't get a good job after college. My mother kept telling me nobody wanted a plain English major. But an English major who knew shorthand would be something else again. Everybody would want her. She would be in demand among all the up-and-coming young men and she would transcribe letter after thrilling letter.

The trouble was, I hated the idea of serving men in any way. I wanted to dictate my own thrilling letters."
"I saw my life branching out before me like the green fig tree in the story. From the tip of every branch, like a fat purple fig, a wonderful future beckoned and winked. One fig was a husband and a happy home and children, and another fig was a famous poet and another fig was a brilliant professor, and another fig was Ee Gee, the amazing editor, and another fig was Europe and Africa and South America, and another fig was Constantin and Socrates and Attila and a pack of other lovers with queer names and offbeat professions, and another fig was an Olympic lady crew champion, and beyond and above these figs were many more figs I couldn't quite make out. I saw myself sitting in the crotch of this fig tree, starving to death, just because I couldn't make up my mind which of the figs I would choose. I wanted each and every one of them, but choosing one meant losing all the rest, and, as I sat there, unable to decide, the figs began to wrinkle and go black, and, one by one, they plopped to the ground at my feet."
"So I began to think maybe it was true that when you were married and had children it was like being brainwashed, and afterward you went about as numb as a slave in a totalitarian state."
"I took a deep breath and listened to the old brag of my heart. I am, I am, I am."
"Let me live, love and say it well in good sentences."
"There must be quite a few things that a hot bath won't cure, but I don't know many of them."
"I was supposed to be having the time of my life."
"What did my fingers do before they held him?
What did my heart do, with its love?"
"I don’t care about anyone, and the feeling is quite obviously mutual."
"Yes, my consuming desire is to mingle with road crews, sailors and soldiers, barroom regulars—to be a part of a scene, anonymous, listening, recording—all this is spoiled by the fact that I am a girl, a female always supposedly in danger of assault and battery. My consuming interest in men and their lives is often misconstrued as a desire to seduce them, or as an invitation to intimacy. Yes, God, I want to talk to everybody as deeply as I can. I want to be able to sleep in an open field, to travel west, to walk freely at night..."
"I collected men with interesting names. I already knew a Socrates. He was tall and ugly and intellectual and the son of some big Greek movie producer in Hollywood, but also a Catholic, which ruined it for both of us."
"I want to write because I have the urge to excel in one medium of translation and expression of life. I can't be satisfied with the colossal job of merely living. Oh, no, I must order life in sonnets and sestinas and provide a verbal reflector for my 60-watt lighted head."
"I’ll never speak to God again."
"Every woman adores a Fascist,
The boot in the face, the brute
Brute heart of a brute like you"
"Out of the ash I rise with my red hair
and I eat men like air."
"Life was not to be sitting in hot amorphic leisure in my backyard idly writing or not writing, as the spirit moved me. It was, instead, running madly, in a crowded schedule, in a squirrel cage of busy people. Working, living, dancing, dreaming, talking, kissing- singing, laughing, learning."
"So much working, reading, living to do! A lifetime is not long enough."
Posted by Fridolina at 10:28 PM 2 comments: 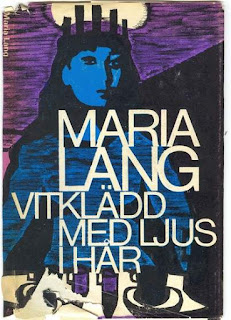 "Bagpipes can make even the most badass song sound more badass."
Posted by Fridolina at 6:57 PM 4 comments:

The story so far:
In the beginning the Universe was created.
This has made a lot of people very angry and has been widely regarded as a bad move. 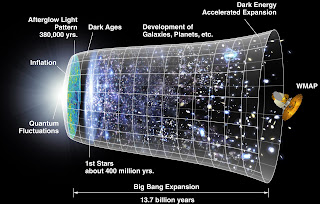 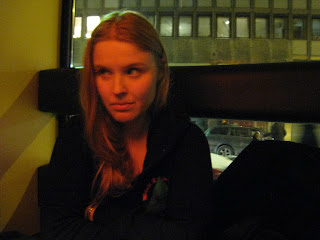 I'm telling you, if aliens landed on earth today and took a good hard look at why babies get born, they'd conclude that most people had children by accident, or because they drink too much on a certain night, or because birth control isn't one hundred percent, or for a thousand other reasons that really aren't very flattering. 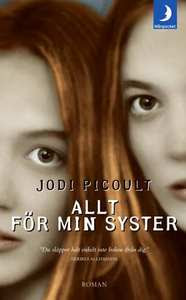 "Before tea, Fanny can you imagine?" 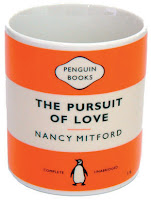 But oh how dreadful it is, cooking, I mean. That oven - Christian puts things in and says: "Now you take it out in about half an hour." I don't dare tell him how terrified I am, and at the end of half an hour I summon up all my courage and open the oven, and there is that awful hot blast hitting one in the face. I don't wonder people sometimes put their heads in and leave them in out of sheer misery. Oh, dear, and I wish you could have seen the Hoover running away with me, it suddenly took the bit between its teeth and made for the lift shaft. How I shrieked - Christian only just rescued me in time. I think housework is far more tiring and frightening than hunting is, no comparison, and yet after hunting we had eggs for tea and were made to rest for hours, but after housework people expect one to go on just as if nothing special had happened.
Åh, hur jag kan identifiera mig!
Posted by Fridolina at 4:44 PM 8 comments:

"Of course it is happening inside your head, Harry, but why on earth should that mean that it is not real?"
Albus Dumbledore 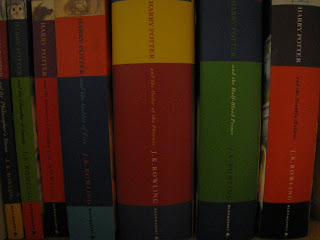 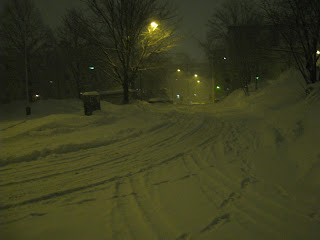 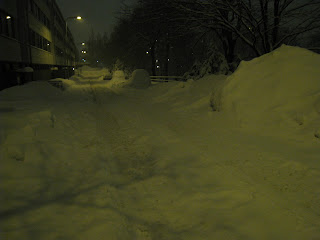 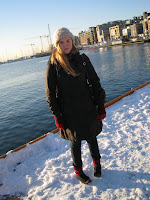 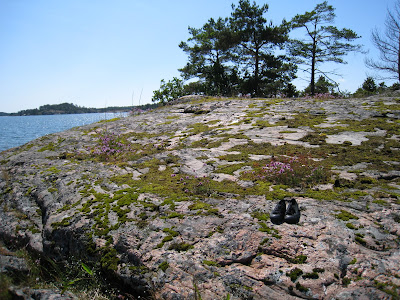